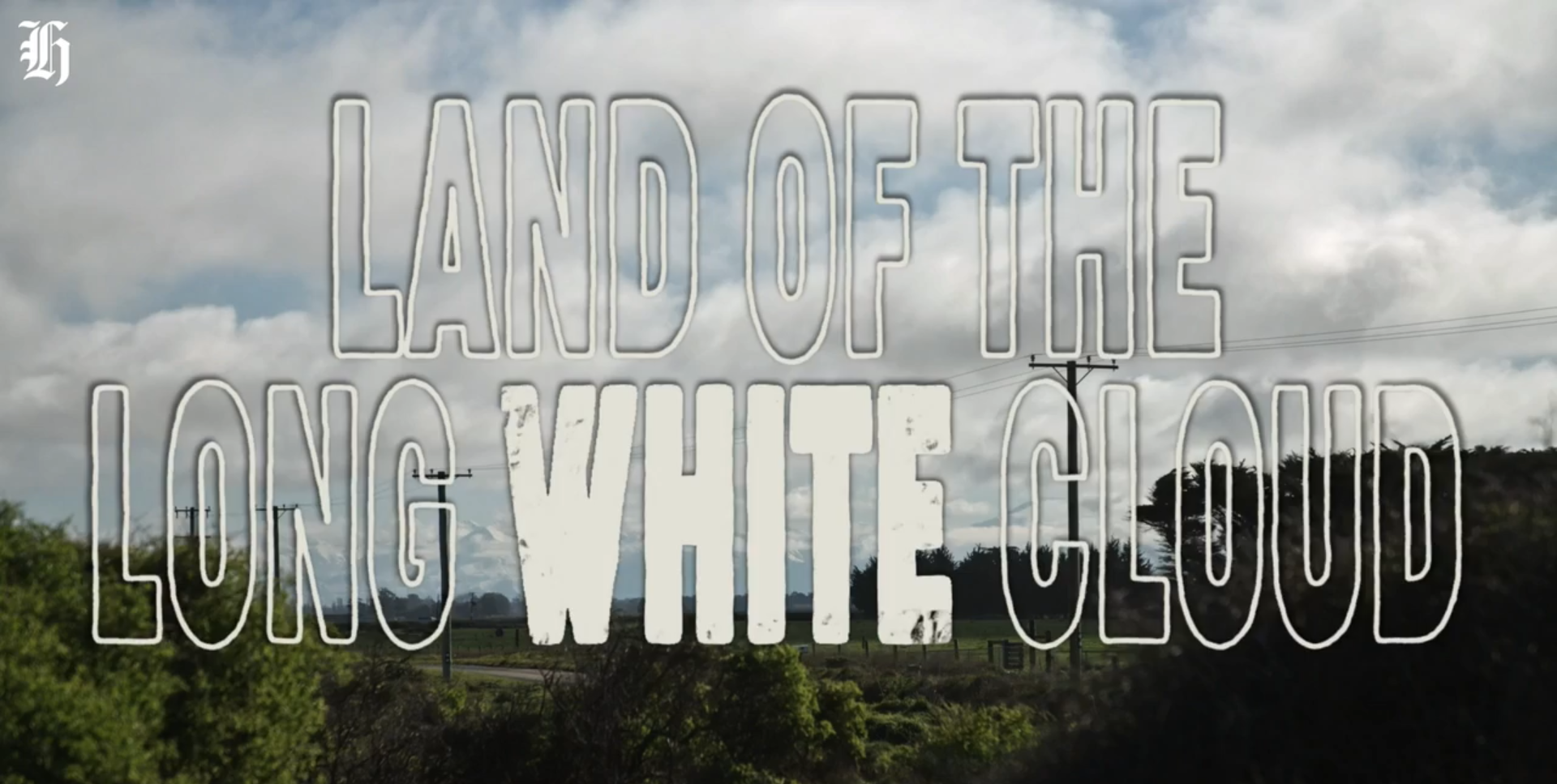 Groundwork took part in a 7 part documentary series, produced by Kathleen Winter, in which Pākehā consider their responsibility to confront and dismantle colonisation. The work responds to calls from Māori for Pākehā to educate Pākehā about colonisation and our Te Tiriti responsibilities.

Kathleen made the series to encourage Pākehā to “realise the impact they can make by speaking up and speaking out – especially to each other… and to join those who are taking action against colonial structures of power.”

In this episode, Jen Margaret talks about inherited privilege and the lands her great-great grandfather “acquired” in Canterbury – lands that were part of the Canterbury Purchase.

work towards being a better ally

LEARN MORE ABOUT TE TIRITI AND THE ACTIONS I CAN TAKE

GET GUIDANCE AND TOOLS FOR UPHOLDING TE TIRITI IN OUR ORGANISATION

KNOW MORE ABOUT WHAT PĀKEHĀ CAN DO TO ADDRESS INHERITED PRIVILEGE

hear about new workshops and resources

Keep up with Groundwork's latest