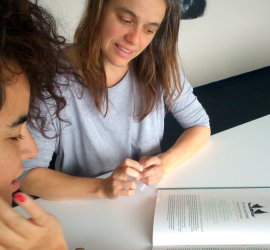 Want to gain a basic understanding of the Treaty and to consider how it applies to your workplace, community or personal life? 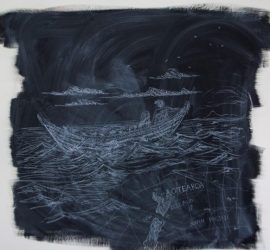 Need to build your organisation’s capability to actively engage with the Treaty? Wondering about the next step? 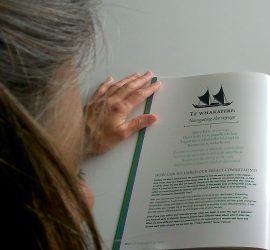 Need more information or inspiration? Find Groundwork resources here, as well as links to other useful tools for change. 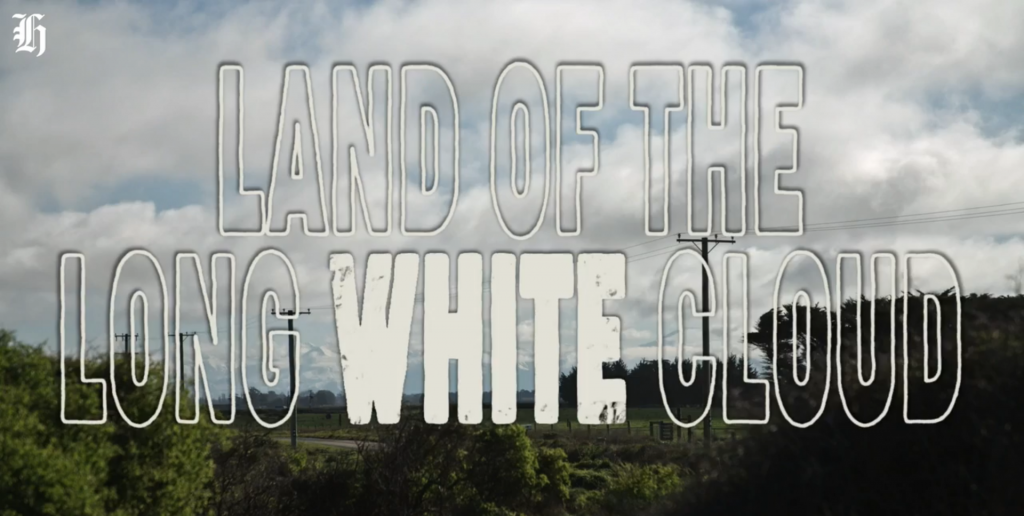 Groundwork is part of a 7 part documentary series in which Pākehā consider their responsibility to confront and dismantle colonisation. One episode is being released each day this week on the NZ Herald website. The work responds to calls from Māori for Pākehā to educate Pākehā about colonisation and our Te Tiriti responsibilities.
Filmmaker Kathleen Winter hopes the series documentary will encourage Pākehā to “realise the impact they can make by speaking up and speaking out – especially to each other…and join those who are taking action against colonial structures of power.”
In this episode, I talk about inherited privilege and the lands my great-great grandfather “acquired” in Canterbury – lands that were part of the Canterbury Purchase.
There’s more of my writing on addressing colonisation and honouring Te Tiriti in State of the Pākehā Nation

To save 100 handouts this evening and to make it easier to access online sources we’ve just updated our resource list.
Te Tiriti o Waitangi information and action details key texts, website and media sources that are used to inform Groundwork workshops. There is a wealth of useful resources on Te Tiriti – this is a starting point not an exhaustive list. Accompanying the list are ideas of personal actions people might take in response to a Te Tiriti workshop.